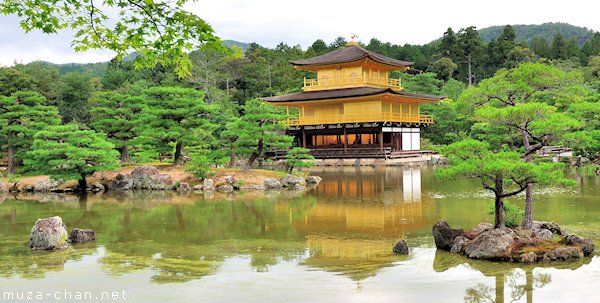 With a large variety of sizes and shapes, the rocks and stones are a constant presence in any Japanese garden. Regularly used for aesthetic purposes, there are situations, though, when the stones are also fulfilling a functional role. One example was the tobi-ishi stepping stones, used in front of the chashitsu tea houses. #water #trees #japaneseinspiredhomes