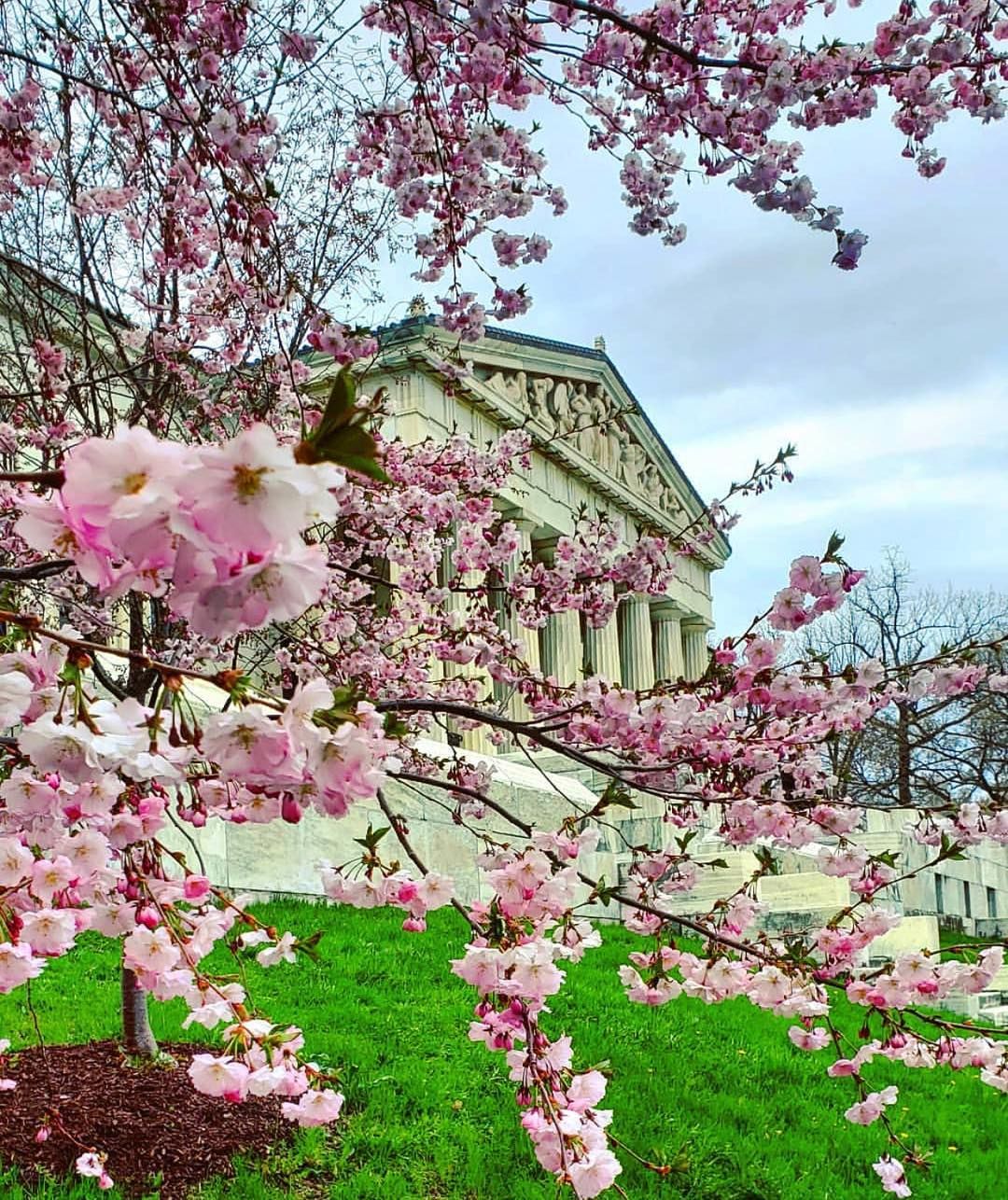 Visit Buffalo Niagara on Instagram: “With cherry blossoms in bloom, a bouquet of pink and white is on display now at the Japanese Gardens at @buffalohistorymuseum. #TravelBUF…”