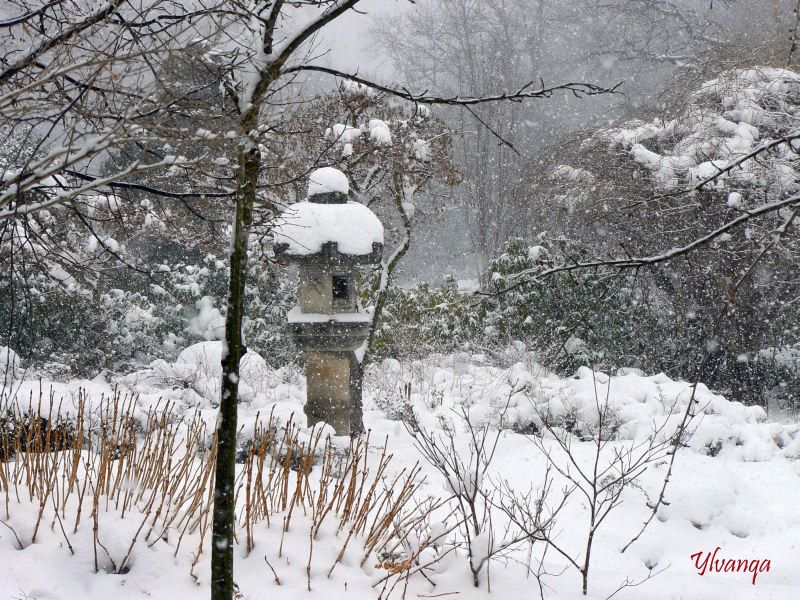 The Japanese Garden 4 by ~Ylvanqa on deviantART