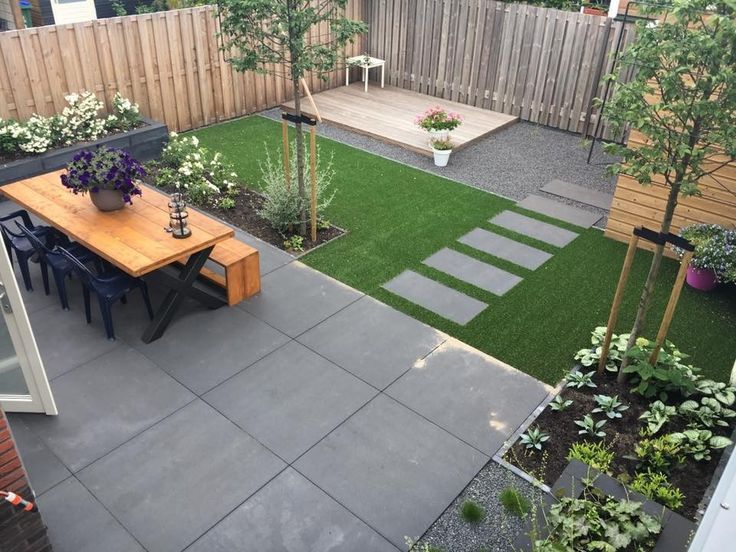 The Japanese foot effect could be an idea for the bottom of the stairs.