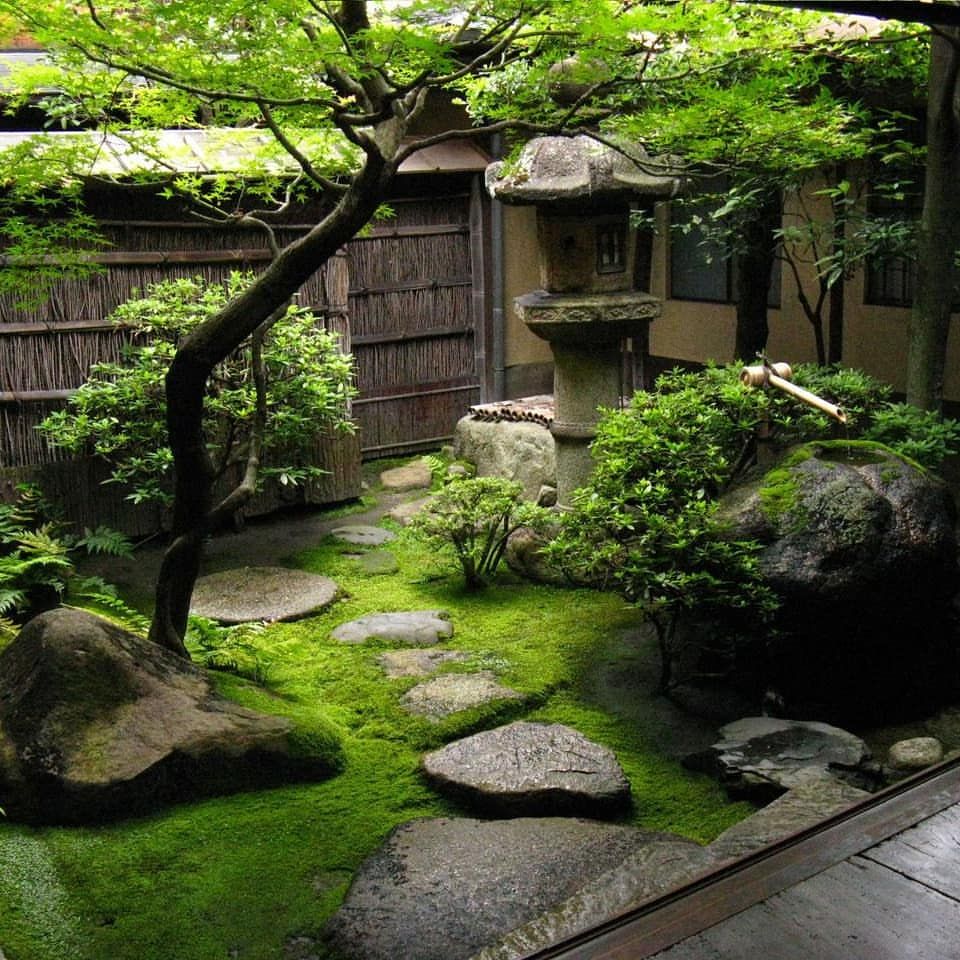 Japanese design is all about replicating nature. No straight lines, no perfectly trimmed trees (hmm well cloud pruning is kind of…