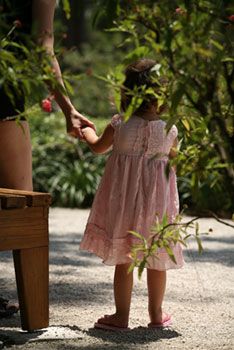 Sushi and Stroll Summer Walks at the Morikami Museum and Japanese Gardens in Delray Beach.