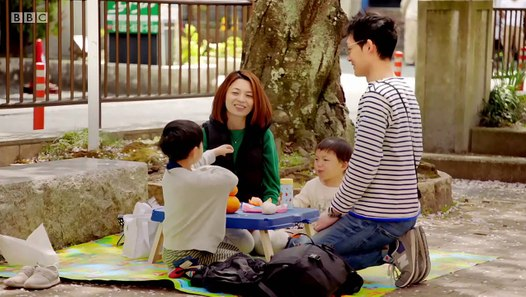 Monty Don’s Japanese Gardens episode 1 In Monty Don’s Japanese Gardens episode 1: Monty Don travels to Japan in spring. Amidst the cherry blossoms, he begins his journey through the iconic gardens of Japan. He visits one of ‘the three great gardens of Japan’ and the earliest surviving boating garden of the Heian period. He looks at the rolling green moss of a Buddhist garden and learns the secrets of creating a Zen landscape before visiting an unconventional garden created by a modern garden des