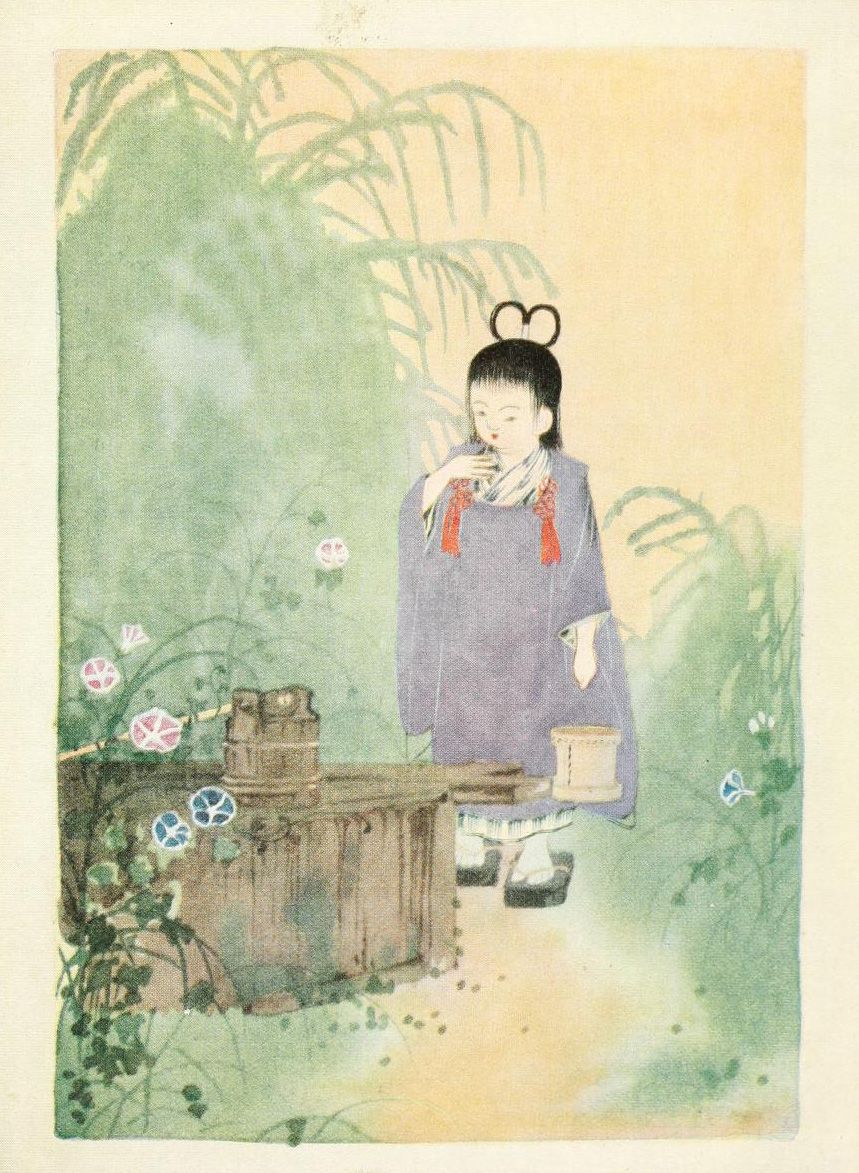 Mary Fenollosa, Blossoms from a Japanese garden : a book of child-verses (1913)