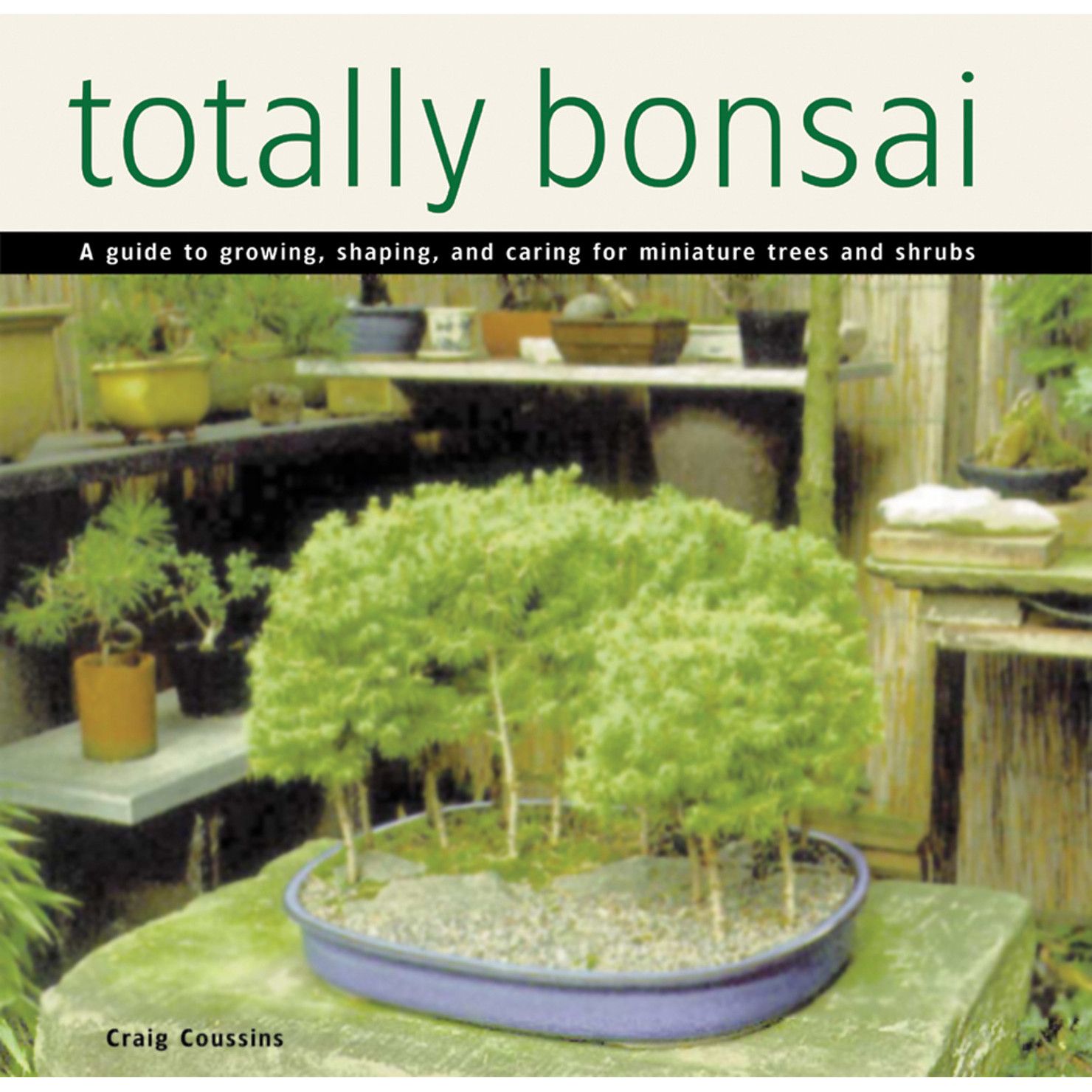 Learn the ins and outs of proper bonsai design and care with this beautifully illustrated Japanese gardening book. Creating your own bonsai tree is simple, calming and serene, and best of all, it lets you bring the outdoors inside, even if you don’t have a lot of space. Imagine an enormous redwood shrunk to a size you can carry in one hand, but perfect in every detail. That is the joy of bonsai—the re-creaton of nature in miniature.