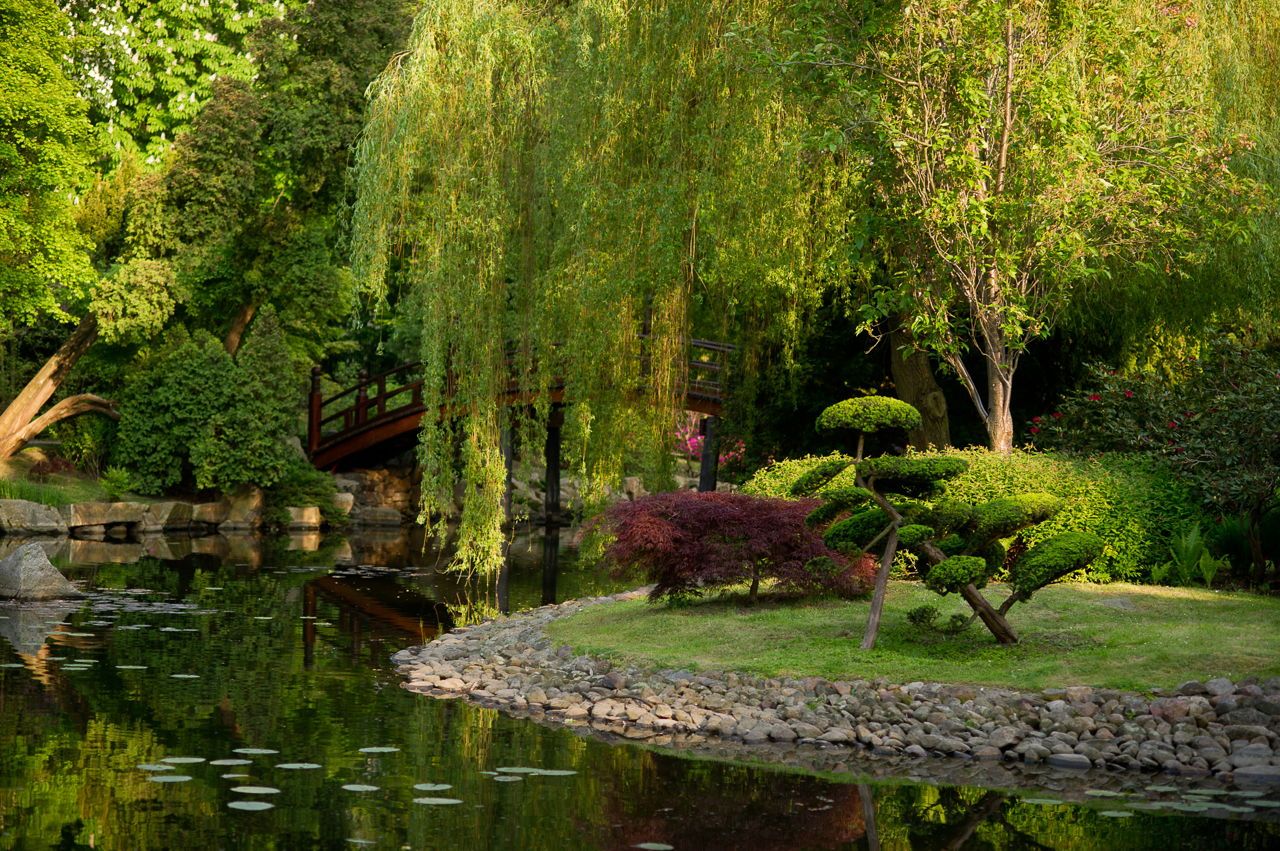 Japanese gardens spell tranquility, beauty and most importantly, stand for the balance found in nature. If you wish to recreate a space where you can meditate and rewind after a hard day’s work, transforming your garden, keeping in mind the Japanese theme, will do wonders for you and your spirit.