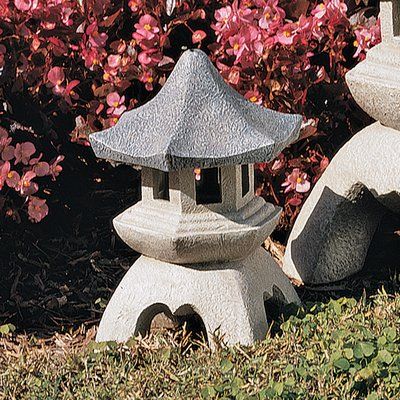 This is how Japanese form-cutting art works
Niwaki are artfully cut trees and shrubs in Japanese style. With these tips, you can also cut and shape the woody plants.