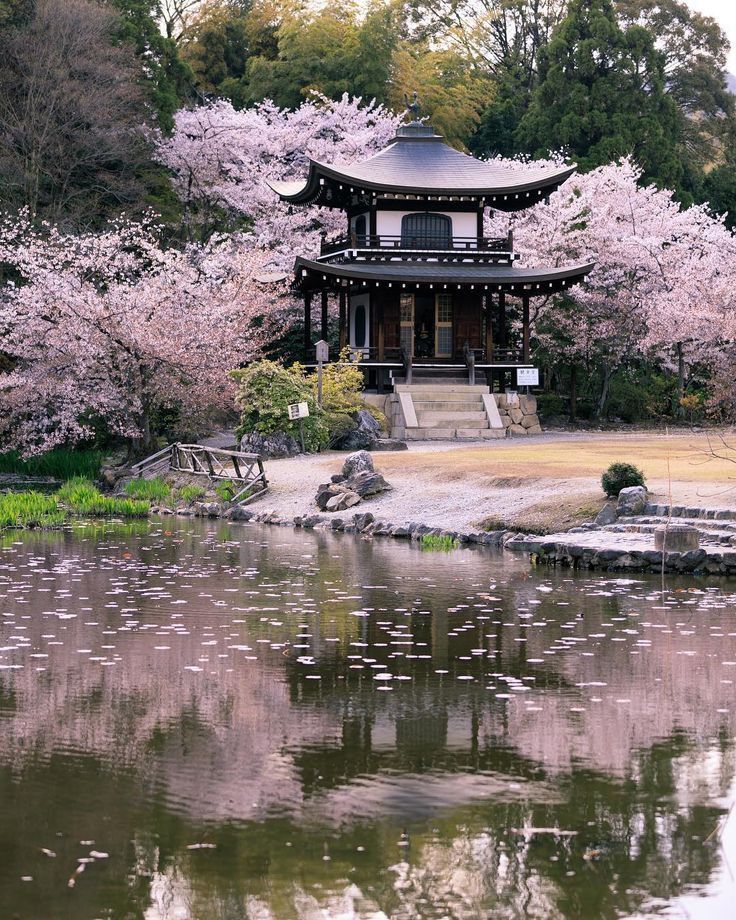 Explore The Japanese Parasite​ Museum #japangarden These things you can find at the Tokyo Parasite museum. The Only one of its kind that is this large. #Toyko #Japan #japantravel