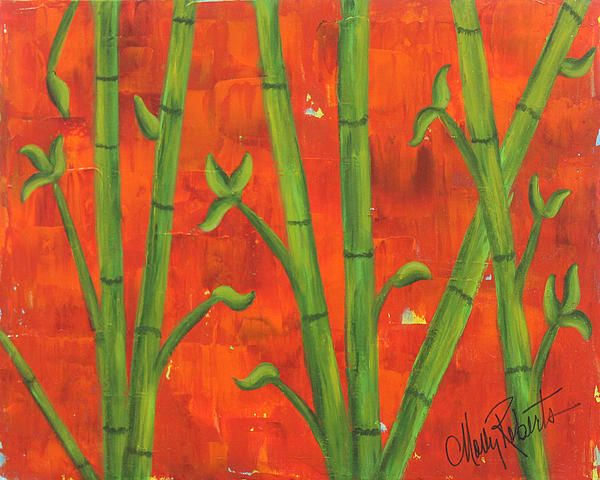 This is called Bamboo Garden and brings such a calmness, as if one was walking through a lush Japanese garden. Can you hear the birds chirping?